Capturing the great moments, stories and people from a half a century of Urban League’s service to the underserved communities in Lexington, a commemorative book has been created and made available to the public prior to the holidays.

“This is an amazing story that resonates even stronger today,” said Urban League President P.G. Peeples. “Every page in this book holds a powerful message and reminder of the accomplishments of not only the Urban League, but of individuals who have changed this community in the past and will continue to do so in the future.”

The commemorative book project was led by former Lexington Herald-Leader journalist Jacalyn Carfagno and a group of curators who volunteered for the effort. “You can’t imagine the energy put into this,” said Carfagno. “There were literally hundreds of photos, articles, audio tapes and more that were studied – not to mention one-on-one interviews with the people featured in the final edition.”

The narrative within the book follows the many successful programs since the Urban League’s inception in 1969. The efforts in housing, education and workforce development are prominently featured – through articles and personal reflections of many of the benefactors of the Urban League’s efforts.

“There is no stronger evidence of this organization’s impact on Lexington than in the stories within the pages of this 50th Anniversary book,” said Carfagno. “The Urban League has played a leading role in addressing every issue that impacts the African-American and underprivileged communities in this region. We tried hard, and we believe we succeeded, to tell the stories of those people in this special book.” 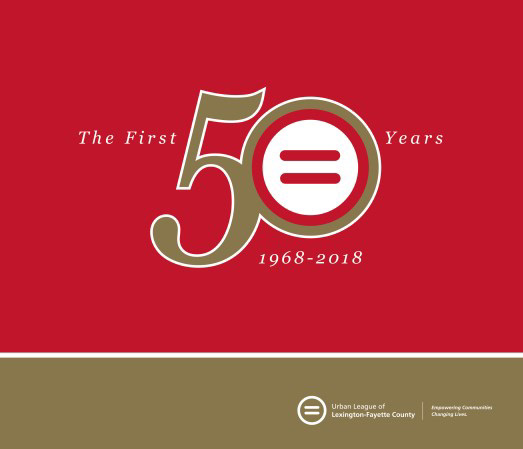 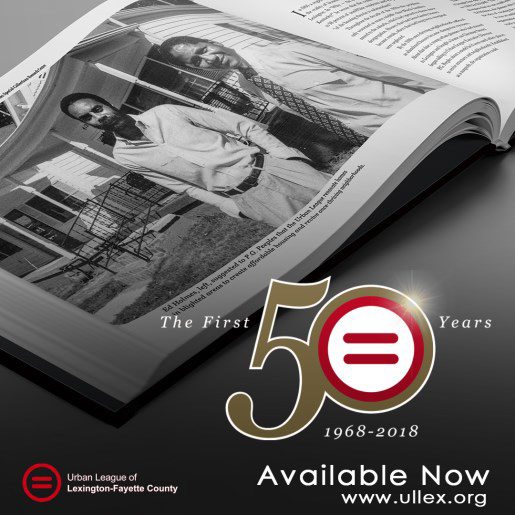